Recently, she guest conducted the Missouri State University Chorale in concert as a featured ensemble in the China International Chorus Festival. Xuxiang led the Wenzhou Female Choir in the 9th World Choir Games in the championship competition. At the World Choir Games, the choir gained the championship prize in Folklore a cappella and the Gold Medal in Female Choirs. Recently, she received the third prize in the Third National Choral Conducting Competition in China. She was awarded the title of “Excellent Conductor” in the fourth “The Heart of Chorus” Shanghai International Choral Festival & Competition. Additionally, Xuxiang has participated in many operas as an assistant conductor and music director. 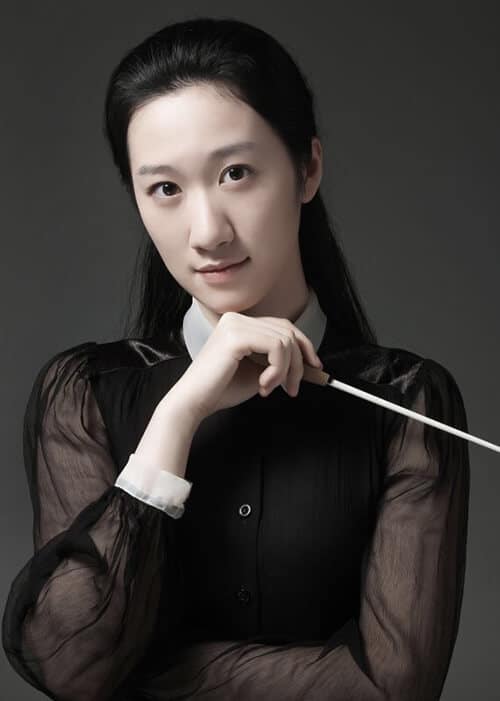