Shekela Wanyama is in her second year as a DMA student in choral and orchestral conducting at the University of Arizona, where she also directs the Treble Glee Club. She is a student of Dr. Elizabeth Schauer and Dr. Thomas Cockrell.  In the Tucson area, Shekela is Music Director at Mountain Vista Unitarian Universalist Congregation and Assistant Director for the Tucson Masterworks Chorale.

Prior to her studies at the University of Arizona, Shekela taught middle and high school choir for over a decade in Minneapolis, Seattle, and Berlin.  Shekela has also worked with the Bravo choir of the Northwest Girlchoir in Seattle and at Westminster Presbyterian Church in Minneapolis as director of youth music. An active choral singer, Shekela has sung with ensembles such as Border CrosSing, Seattle Pro Musica, The Singers, the Minnesota Beethoven Festival Chorale, and the Philharmonischer Chor Berlin.  Previous conducting studies include individual studies with María Guinand; participation in the University of Michigan (Ann Arbor) Conducting Symposium with Eugene Rogers, Julie Skadsem, and Mark Stover; Conducting 21C (Stockholm) with Andre de Quadros and Lone Larsen; and Chorleitung und Stimmbildung (Freiburg) with Stan Engebretson, Volker Hempfling, Sabine Horstmann, and Michael Reif.

Shekela’s scholarship explores community engagement, inclusion and equity in the choral rehearsal, global folk and contemporary classical music, and innovative choral programming.  Her writing has appeared in the International Choral Bulletin; in Wit, Wisdom, and Will: Women Choral Conductors on Their Art; and the Choral Journal. 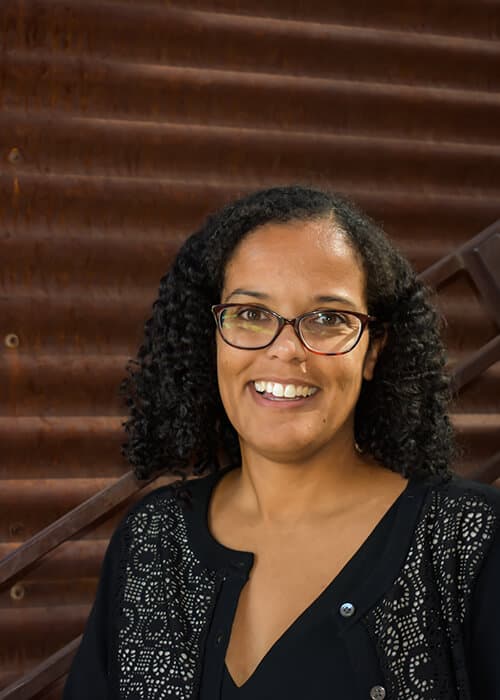