Mengda Jiang is in her second year of doctoral studies in choral conducting at the University of Arizona, minoring in orchestral conducting. In the 21-22 academic year, Mengda was the assistant conductor of UA’s University Community Chorus, and she will serve as conductor of Treble Glee in the 22-23 school year.

After receiving her bachelor’s degree in Applied Chemistry from the University of Science and Technology in Beijing, Mengda committed herself to the choral art and a tireless pursuit of its beauty. In September 2017, she entered the China Conservatory of Music to study choral conducting under the guidance of Prof. Wu Lingfen. During her graduate studies, she was at the top of her class for three consecutive years. She has performed in the National Centre for the Performing Arts, Forbidden City Concert Hall, Beijing Concert Hall, Qingdao Opera House, and Gulangyu Concert Hall. In addition, Mengda has participated in master classes including with such notable conductors as María Guinand, Barlow Bradford, T.J. Harper, Fred Sjöberg, Romans Vanags, Arpad Töth, and Ulrich Windfuhr.

Mengda has led ensembles from children’s choirs to adult mixed choirs. She conducted the winning choir in the University and College Choirs category at the Olympic Chorus Festival in Sochi, Russia, and her choir won the Silver Medal in the Adult Mixed Chorus category at the Fourth Chorus Heart International Festival in Shanghai, China. She also led the Percussion Group of China University of Geosciences in winning the Gold Medal for Chinese Traditional Group Percussion at the 2018 Beijing Student Art Exhibition. 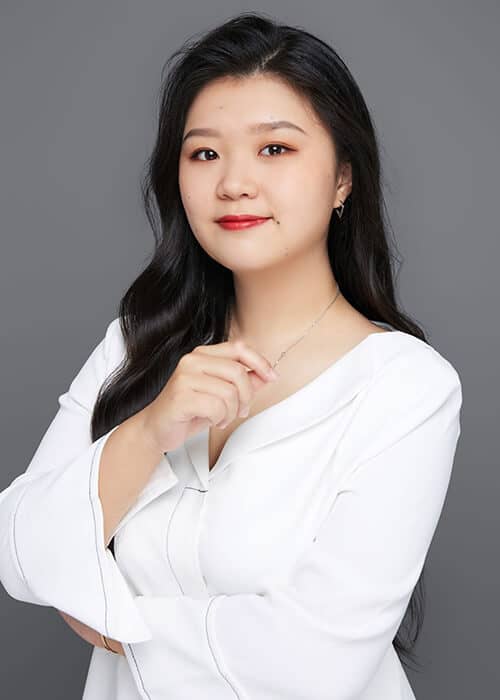