Luke Diamond is a baritone, composer, pianist, and conductor residing in Tucson, Arizona where he serves as music director at Christ Presbyterian Church, as well as several choral groups in the community, including the Voices in the Oaks Chorale, Tucson Barbershop eXperience, and the Tucson-based Summer Chorus.  He is currently pursuing a master’s degree in choral conducting at the University of Arizona, where he is the instructor for MUS 119 Intro to Music Theory and has served as the conductor of the Bass Glee Club and assistant director of Coro and Collegium Musicum.

His compositions have been featured on performances by ensembles of the West Virginia University College of Fine Arts and El Hogar de Niños Enmanuel. Notable performances of his larger works include the opera Ma Grâce te Suffit, and the musicals What Have You Got to Lose, The Trouble with Gold, and This Ol’ Book.  Before moving to Tucson, Luke was music director for two years at Trinity Christian School and assistant director of the St. Patrick Catholic Church Festival Orchestra and Chorus in West Virginia. He also served as the music director for numerous community theater productions in the Pittsburgh and Morgantown areas, among them West Side Story, Jekyll and Hyde, and Singin’ in the Rain. He holds a Bachelor of Music degree in Vocal performance from West Virginia University, and studied conducting at Westminster Choir College and Bard University. 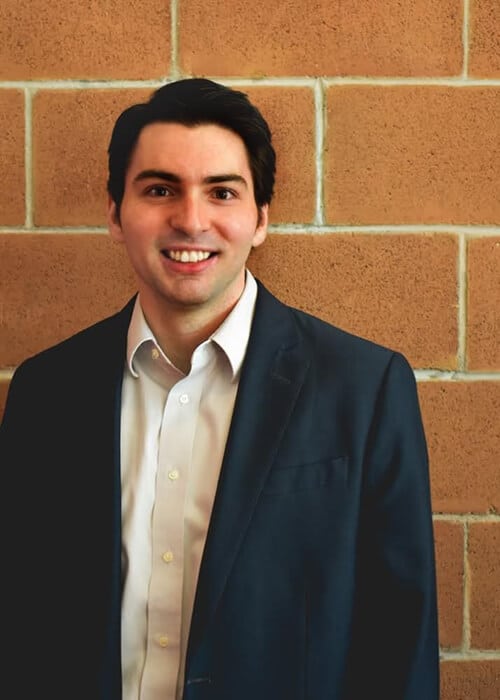