Keenan Elijah Dolan is a DMA student in Choral Conducting in the University of Arizona Fred Fox School of Music. He serves as Choir Director at The Good Shepherd United Church of Christ in Sahuarita. He is a conductor and tenor from Portland, Oregon. He received his BMus. in Vocal Performance from Central Washington University and his MM in Choral Conducting from the University of Hawai’i at Mānoa. While in Honolulu, Keenan sang with Nā Wai Collective, Ke Aloha Pau ‘Ole (a professional ensemble dedicated to Hawaiian sacred music), and worked frequently with Hawai’i Opera Theatre.

Though Keenan has worked in music classrooms from K12 to collegiate, he is principally a learner. With a pedagogical lineage grounded in gesture, he is always interested in the power of bodily movement. He has been heavily influenced by the movers Rodney Eichenberger, Carrie Jo Vincent, Therees Tkach Hibbard, and Jace Koholokula Saplan. 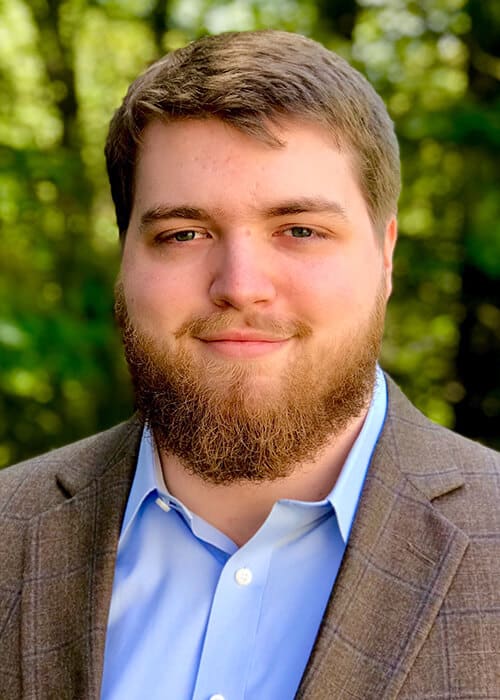