James Higgs is starting a DMA in choral conducting at the University of Arizona and is excited to work with Dr. Elizabeth Schauer. James looks forward to the opportunities available at the Fred Fox School of Music. Currently James is the Music Director at Abounding Grace Lutheran Church in Tucson. As both soloist and collaborative pianist, James has performed throughout Southern California and in Austria, Italy, Poland, and the Czech Republic. James was awarded the John Bloom Choral Scholarship at the University of Arizona and in the past received scholarships to attend Songfest at the Colburn School and Brevard Music Festival as a collaborative pianist where he performed in art song recitals, concerto competitions, and master classes for Martin Katz, Margo Garrett, and Graham Johnson. An advocate for new vocal works, James has also performed in master classes of composers Jake Heggie, Ben Moore, and Richard Pearson Thomas. As a soloist, James has appeared in master classes of Sergei Babayan and Daniel Shapiro.

While living in Los Angeles, James worked at Neighborhood Music School, where he taught piano to scholarship students and organized community outreach concerts of art song and chamber music for the Boyle Heights community. James has worked as an accompanist with high school and middle school choirs throughout Southern California and Tucson, and looks forward to continuing his work in education, community outreach, and choral music.

James was featured as a collaborative pianist for art song concerts in the Summer Sunday Sounds Concert Series at the Neighborhood Church in Palos Verdes. He also worked as rehearsal pianist for community choirs including the Meritage Vocal Ensemble and LA Daiku Choir where he had the opportunity to assist preparing the choir for Beethoven’s 9th Symphony and Choral Fantasy for a performance in Disney Hall. More recently, James performed the two piano version of Carmina Burana in Zipper Hall at the Colburn School. 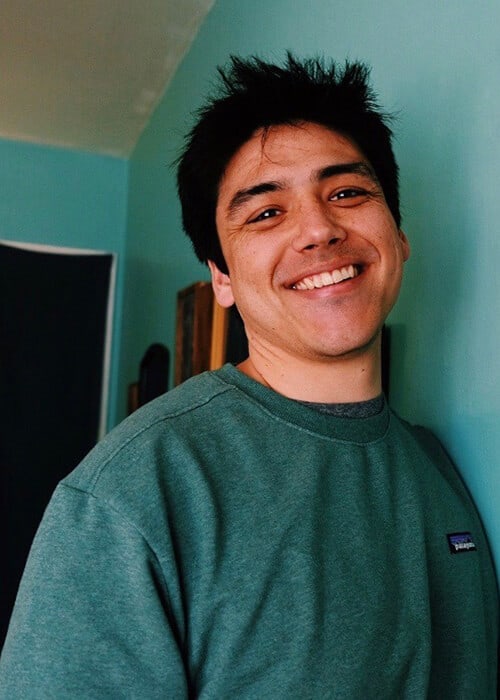