Inho Eom, born in South Korea, is in his second year as a DMA student in choral conducting at the University of Arizona Fred Fox School of Music, studying with Dr. Elizabeth Schauer. Inho holds a graduate teaching assistantship, serving on the music staff of Northminster Presbyterian Church with Dr. John T. Brobeck. During his time at University of Arizona, Inho was one of three conductors selected from among all those who auditioned from a five-state region to participate in a graduate conducting master class held at the Western Region Conference of American Choral Directors Association (ACDA) with Dr. Jo-Michael Scheibe. Inho completed a bachelor’s degree in vocal performance at KyungHee University in Seoul, and a master’s degree in choral conducting from HanSei University in South Korea. In addition he earned a master’s degree and a professional certificate in vocal performance from the Manhattan School of Music.

Inho has performed in operatic productions across the United States and throughout Europe including as Riccardo in Un Ballo in Maschera, Siegmund in Die Walküre, Eisenstein in Die Fledermaus, Ferrando in Cosi fan tutte, Don Ottavio in Don Giovanni, Tinca in Il Tabarro, Mercurio in La Calisto, and Basilio and Don Curzio in Le Nozze di Figaro. He has performed in Carnegie Hall, was awarded First Place in the American Protege competition and also received the Gold Medal in the Forte International Competition. Prior to attending the University of Arizona, Inho served as the artistic director and conductor of a women’s choir in Incheon, South Korea. 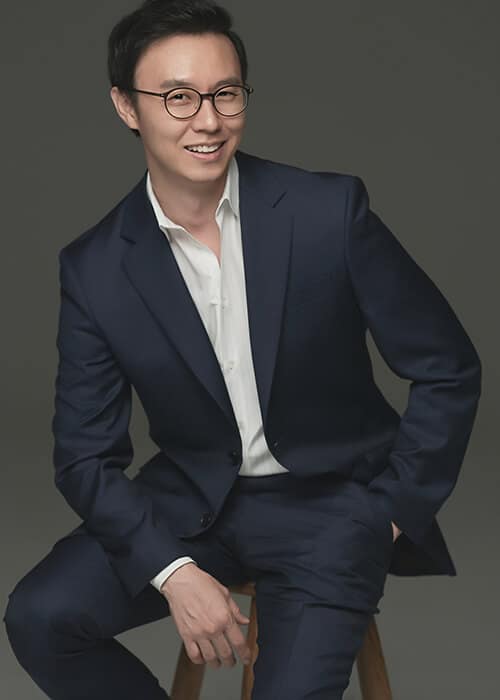