He Huang is in his second year as a DMA student in choral and orchestral conducting at the University of Arizona, where he has served as the assistant conductor of the Arizona Choir and Treble Glee.

Prior to his studies at the University of Arizona, He Huang was a lecturer at Chuzhou University (China) for eight years, where he also served as the music director and conductor of the college choir.

He Huang has conducted several choirs in China, for which he won several awards, such as the first place award in Anhui Arts Exhibition Show for College Students, and the “Outstanding Conductor” award at the Yangtze River Delta City Chorus Competition. He Huang had been selected in the “Young Elite Talents” of Anhui Province, China. 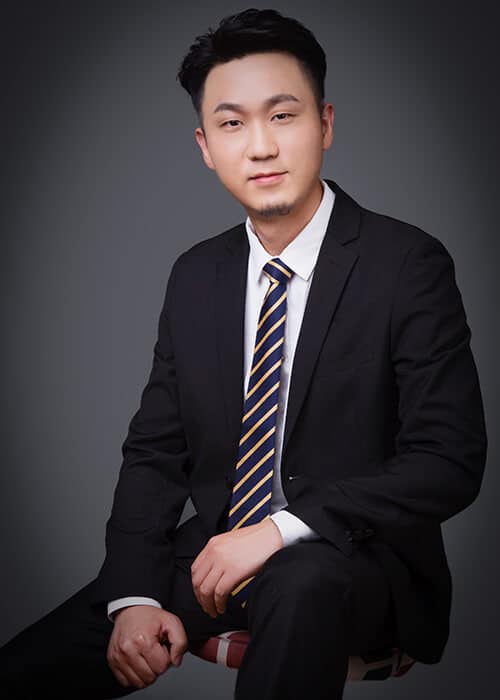