Deltrina D. Grimes is a DMA student in choral conducting at the University of Arizona under the tutelage of Dr. Elizabeth Schauer. Deltrina currently serves as Professor of Music at Arizona Western College (vocal and choral music). During her first year on campus she served as the Director of Music at The Good Shepherd United Church of Christ, Sahuarita AZ and the Assistant Director of Tucson Masterworks Chorale. Her most recent achievements include being awarded the Founders Scholarship from Delta Kappa Gamma, Inc, the Bruce Chamberlain Endowment Scholarship, Teacher of the Year at Arizona Western College, and a graduate teaching assistantship at University of Arizona. In 2022, Deltrina was one of three graduate students selected to conduct in the Western ACDA Regional Conference conducting masterclass with Dr. Jo Michael Scheibe. She also recently was a guest presenter for the International Choral Conductors Federation on Emerging Composers in American Choral Music.

Born and raised in Warren, Ohio, Deltrina completed her Bachelor of Music and Master of Music degrees in vocal performance at the University of Akron, where she studied voice with Professor Tana Alexander, art song with Dr. Mary Schiller, and opera with Professor Alfred Anderson. Mrs. Grimes served as a voice instructor, choral conductor, and educator at various public and private institutions in the northeastern United States before moving to Arizona. 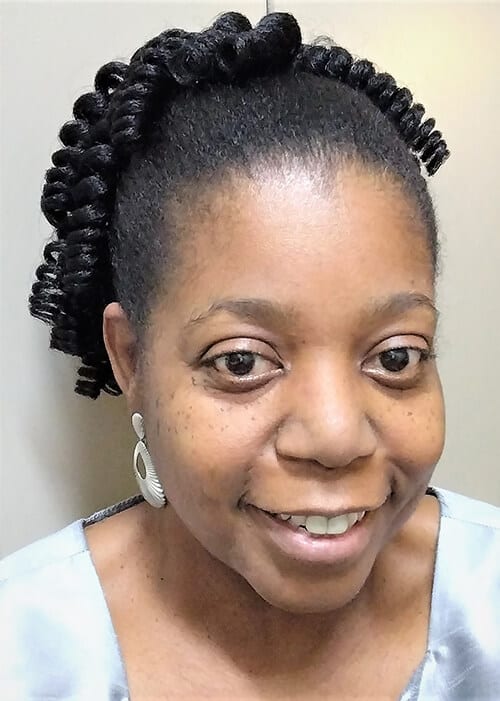