Dane Alexander Carten is a lifelong musician and performer, lending his voice in concert halls from Detroit to Tucson in a number of professional and semi-professional choirs such as the Audivi Symphonic/Opera Chorus, Detroit Symphonic Orchestral Choir, and the Helios Ensemble (of which he is also Assitant Conductor). He spent many of his formative years in the Punk and Metal scenes of Detroit, touring through the midwest first as a Death Metal vocalist, then as a Bassist/backup vocalist for several Rock and Pop-Punk bands. During this time he also co-owned and managed the Static Age Concert Lounge in Romeo, MI, and worked to promote, book, and manage local bands across the Detroit Metro area.

Dane holds two Summa Cum Laude degrees in music – the Associate of Music Theory and Composition from Oakland Community College in Auburn Hills, Michigan, and the Bachelor of Music Education with a focus in Voice from Wayne State University in Detroit, Michigan. He was also awarded high honors for his work in the Communications Department during his time at Oakland Community College, where he worked as a Teacher’s Assistant for the Interpersonal Communications course. He also has served as a TA for several other courses including: Popular Entertainment, Sinatra-Era Music, Rock and American Popular Music, and History of American Popular Music. He is currently attending the Fred Fox School of Music at the University of Arizona, seeking the Master of Choral Conducting.

Dane has served in many teaching and leadership positions, including Tenor Section leader in Presbyterian, Catholic, and Episcopal churches, and most recently as the Choir Director of Lord of Grace Lutheran Church in Marana, AZ. During his time in Detroit, he helped establish their local chapter of the Justice Choir and created and taught two separate Children’s Choirs within Montessori schools. He also worked as Music and Vocal Director on a number of productions including Mamma Mia! and Little Shop of Horrors at Grosse Pointe Theatre in Grosse Pointe, MI. Dane has accumulated over 5 years of experience teaching voice, piano, guitar, ukulele, and public speaking in 3 different private music schools in the Detroit Metro area as well as voice at the Allegro School of Music in Tucson.

When choosing to unwind and use his free time, Dane enjoys several hobbies such as biking, reading fantasy/horror novels, playing Dungeons and Dragons, creative writing, composing, and playing video games. 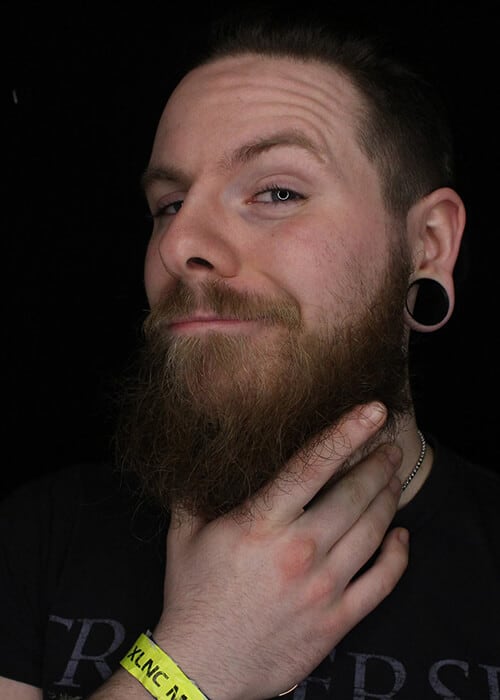