Christopher Jed “CJ” Madsen is a first-year doctoral student at the University of Arizona, with an emphasis in choral conducting. CJ recently received a Masters of Music degree from Brigham Young University (BYU), with an emphasis in choral conducting, where he studied with Dr. Andrew Crane, Dr. Brent Wells, and Professor Rosalind Hall. During his years at BYU, CJ was the director of the BYU University Chorale and also assisted the BYU Men’s Chorus, BYU Women’s Chorus, BYU Concert Choir, and BYU Singers.

As a composer and arranger, CJ has had his works performed by all of the auditioned BYU choirs. BYU Singers released a music video of CJ’s arrangement of “Praise to the Lord, the Almighty” in November 2019, which currently has nearly 30,000 views. CJ’s arrangement of “We Three Kings” was featured by the BYU Men’s Chorus at the Regional ACDA Conference in March 2020, and a YouTube video of its performance has over 60,000 views. CJ’s most recent work, an opera entitled He Shall Prepare a Way, was staged in April 2022 and released as an album and concert video. In addition, CJ is the composer of One Fold, One Shepherd, a sacred work for choir and orchestra released as an album in 2019. Together, these two works have been performed 12 times for over 6,000 people.

CJ received his bachelor’s degree in piano performance from BYU, studying with Dr. Scott Holden, and he has played piano for 26 years. He was a featured soloist with the BYU Philharmonic Orchestra in 2017 and has performed in over 300 concerts as a soloist or accompanist. Prior to his time at BYU, CJ was the Utah Wasatch Front Music Sterling Scholar in 2012, an award given by the Deseret News and KSL News.

CJ is also actively engaged in volunteer musical service in church and community settings. CJ was the artistic director for A Voice for Good Choir from 2018 to 2021, a nonprofit arts organization based in the Utah Valley area. CJ was also the assistant director for Canticum Lucis Community Choir from 2017 to 2020. CJ was a volunteer missionary for the Church of Jesus Christ of Latter-day Saints from 2012 to 2014 in North Carolina, serving the Latino community, and he has also served for six cumulative years as volunteer choir director in two Latter-day Saint congregations. Much of CJ’s inspiration as a conductor, composer, and pianist come from his belief in Christ, his passion for people, his thirst for powerful music, and his love for his wife (Samm) and four children (Hollis, Charlotte, Jonathan, and Taran). 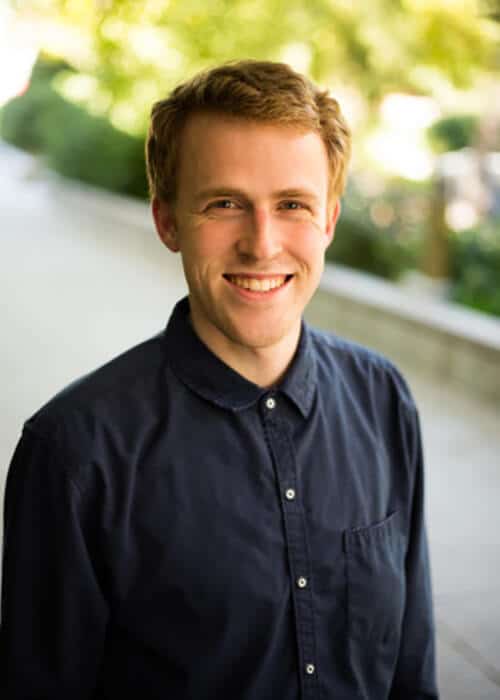